Megan and Brent | Engagement Session at the Fowlerville Fair 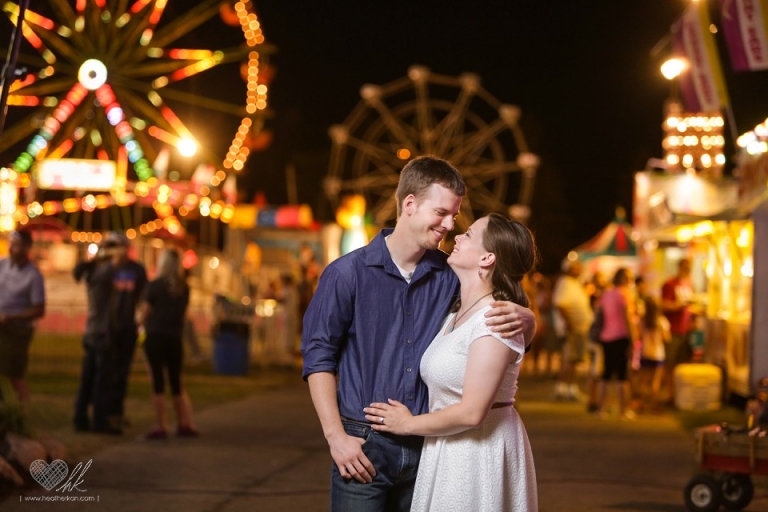 “We knew of each other in high school but never interacted much until we saw each other at the Fowlerville Fair the summer of 2009. Apparently, he thought I was cute and teased me in the midway by throwing those little noise-making popper things at my feet.

We hung out the rest of the evening by enjoying the sights of the midway and exchanged numbers. He called me later that night to set up a date for the following week. Our first official date was to Red Robin and a scary movie- the rest is history!”

The golden sunlight streamed through the trees, giving a glow to Megan and Brent’s smiles that only sunset light can. Inside, I was bubbling with excitement- we were going to the FAIR! As the place where they met, it was a natural choice for their engagement session… but it also happened to be on my photographer’s bucket list as well.

It was going to be an AMAZING night.

This post features my favorites from Megan and Brent’s engagement session
at the Fowlerville Fair! Want to see them all?

Head over to the full gallery to view or purchase prints/files from among all the photographs! 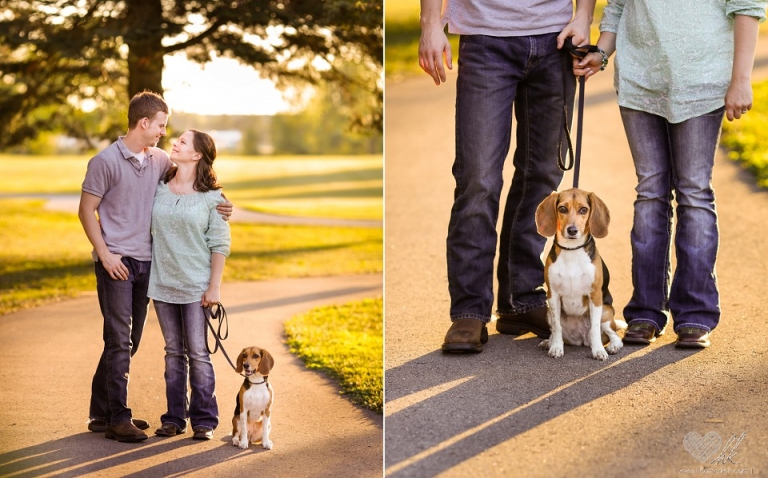 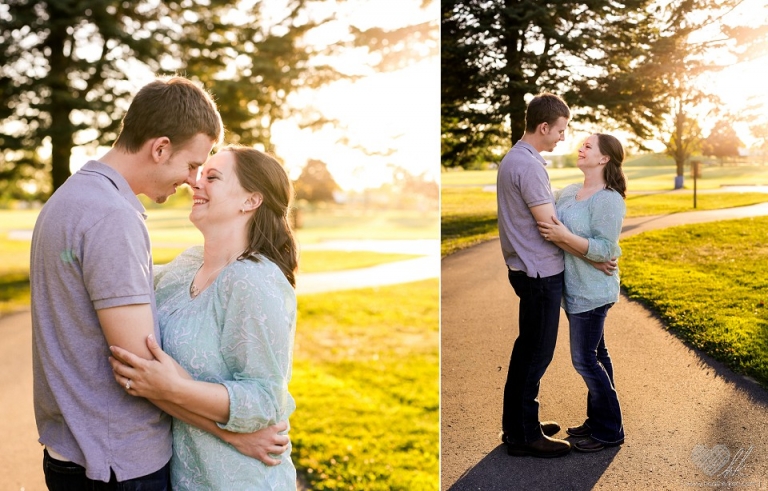 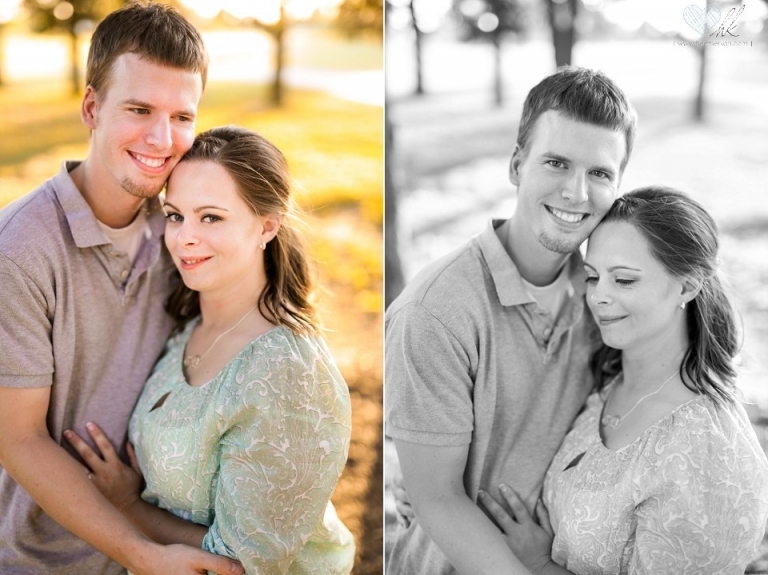 Meera was such a perfect little model!! So cuddly and can you believe her EARS?! Ahhhhh just looking at these images again, I want to cuddle her <3 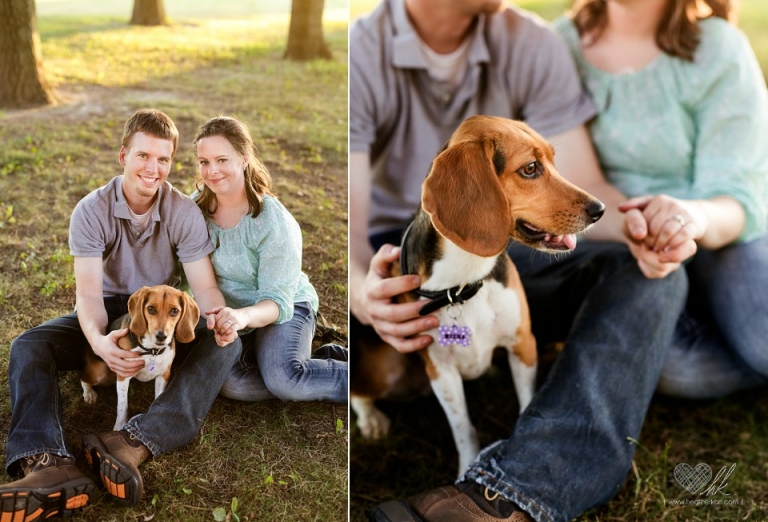 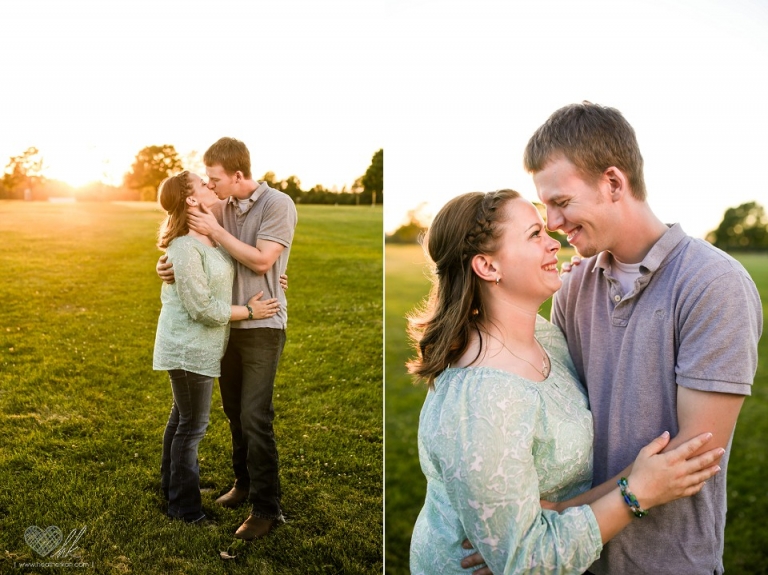 After Meera left for the evening, we headed out to the Fowlerville Fair! The sun was juuust touching the horizon as we casually walked the grounds.. 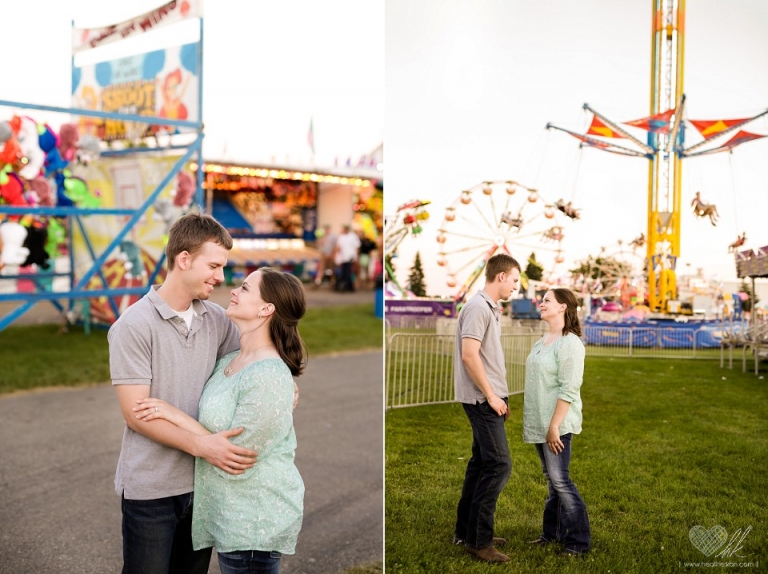 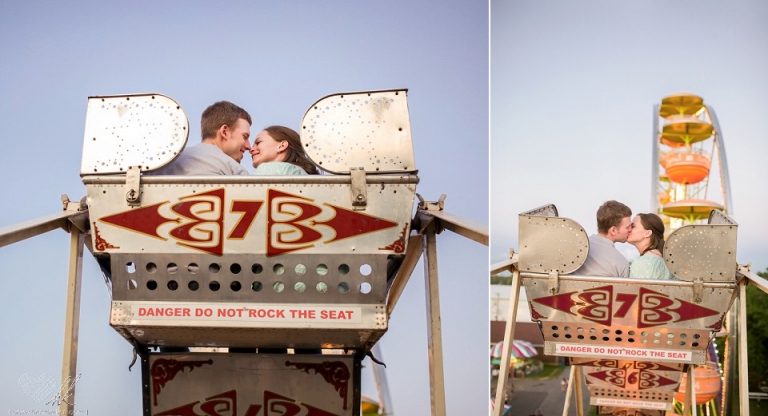 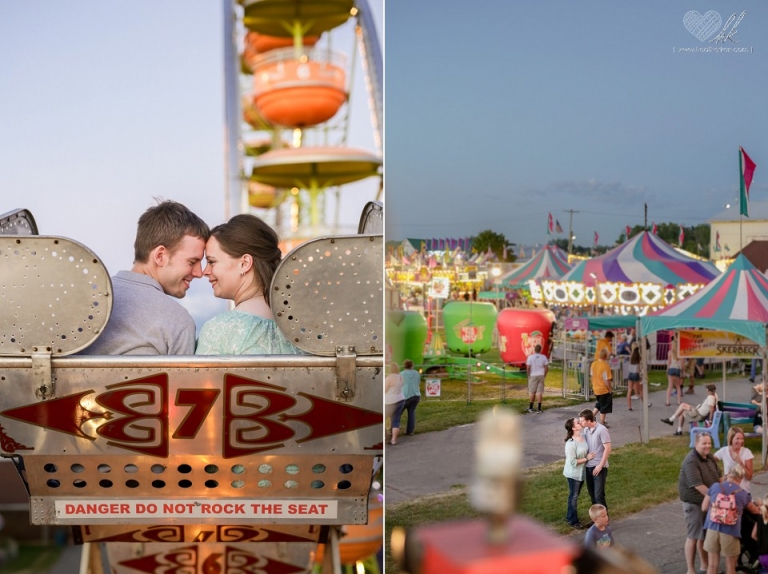 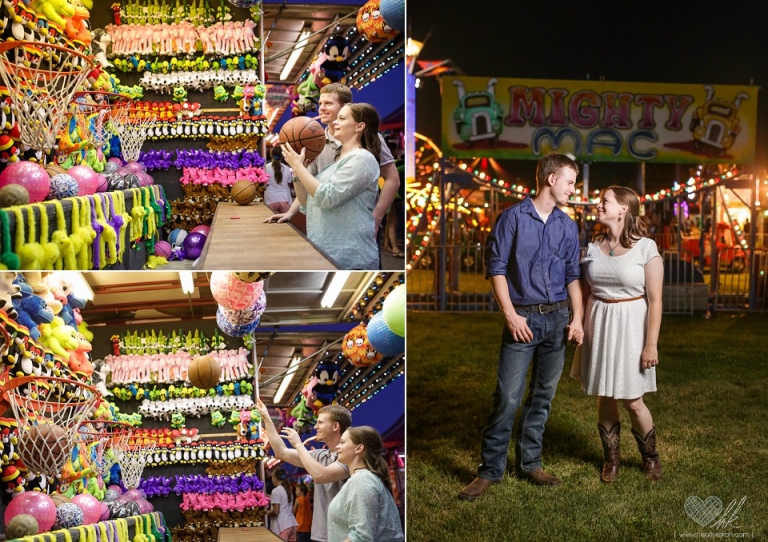 With the sun having but us “adieu”, the time had come for the bright lights of the fair to take center stage! 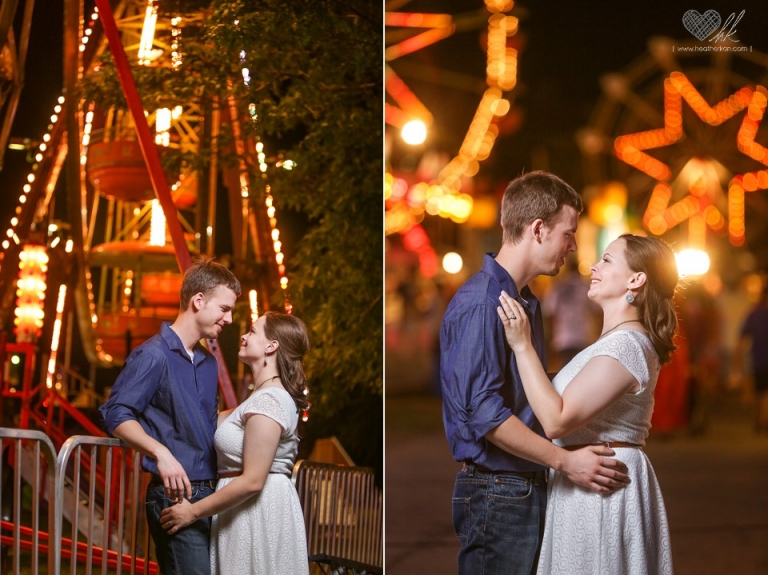 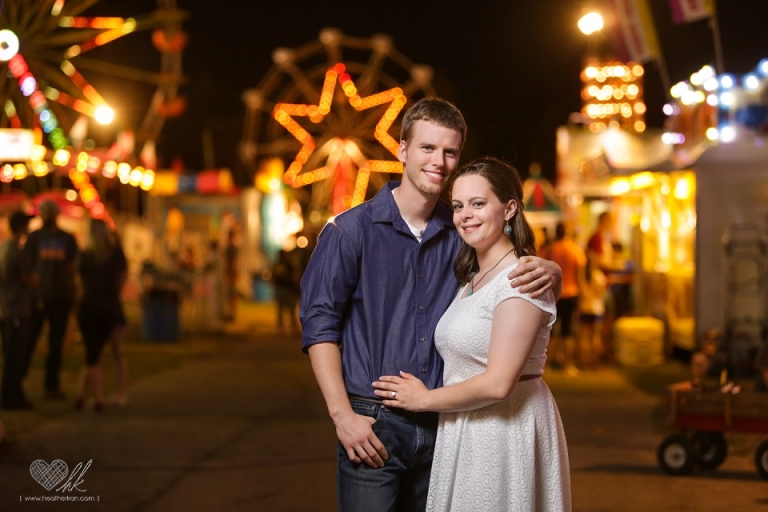 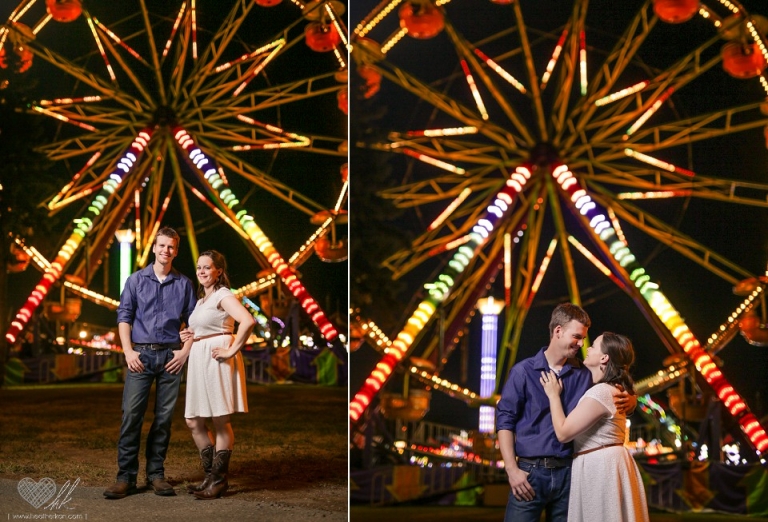 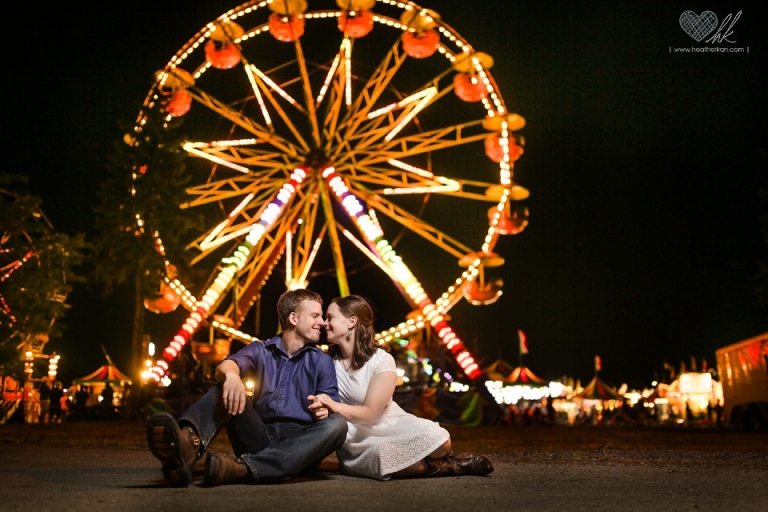 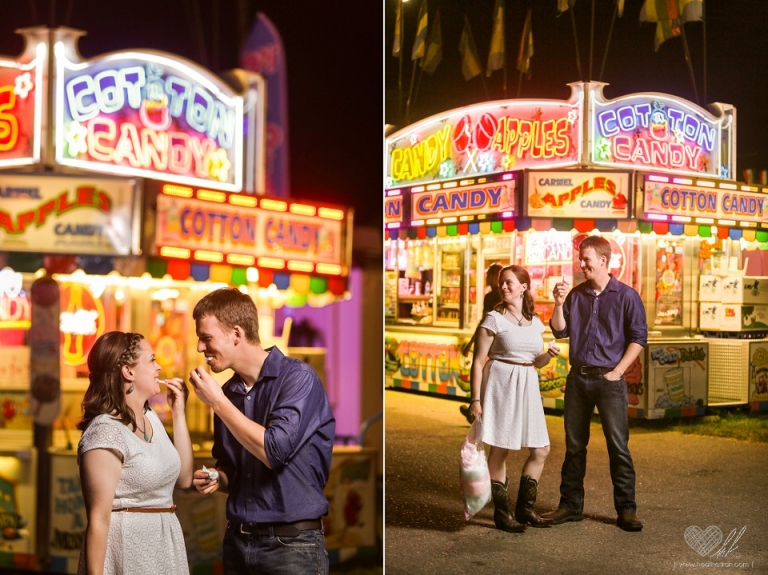 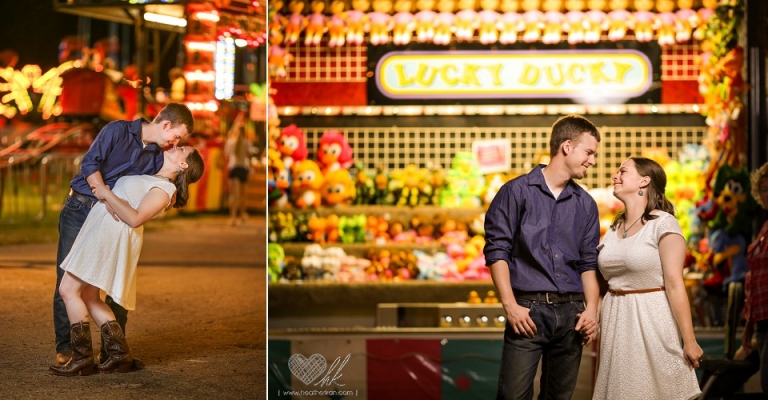 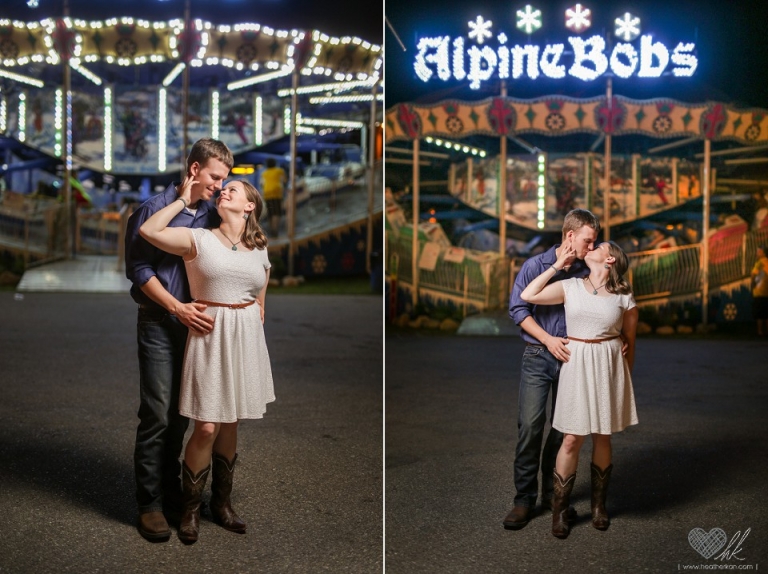 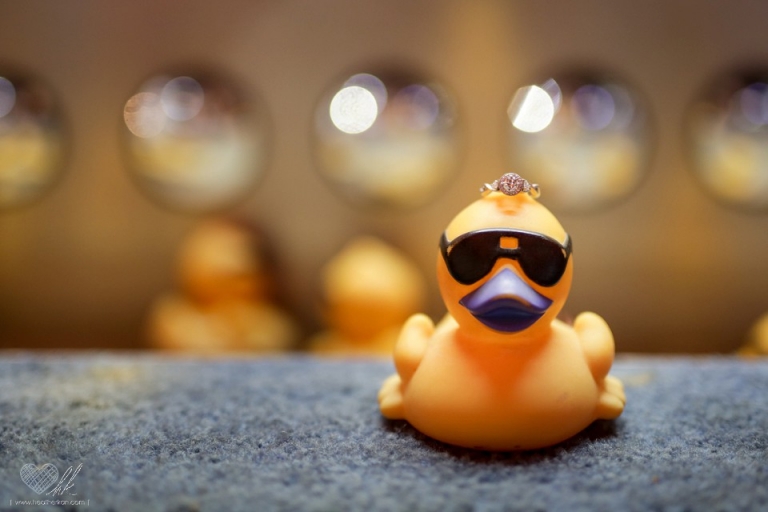 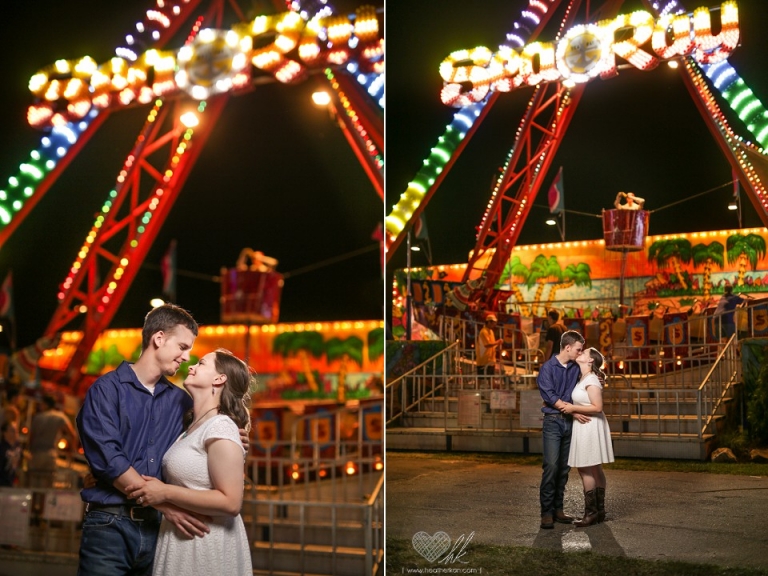 Toward the end of the session, we had one more very important stop to make… this was the very spot where Megan and Brent met!! <3 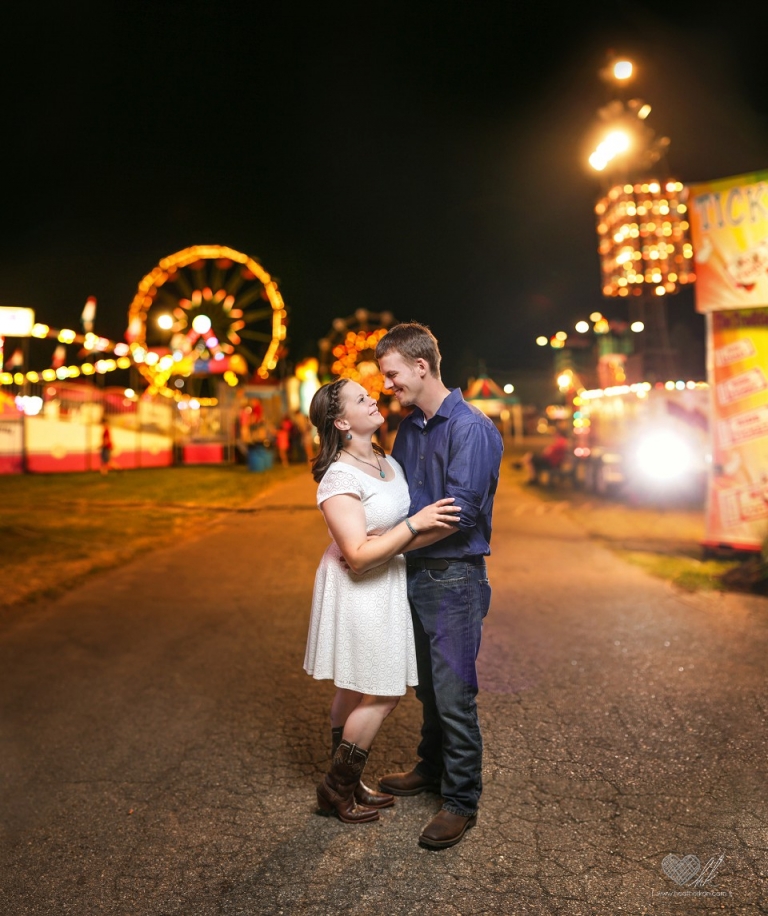 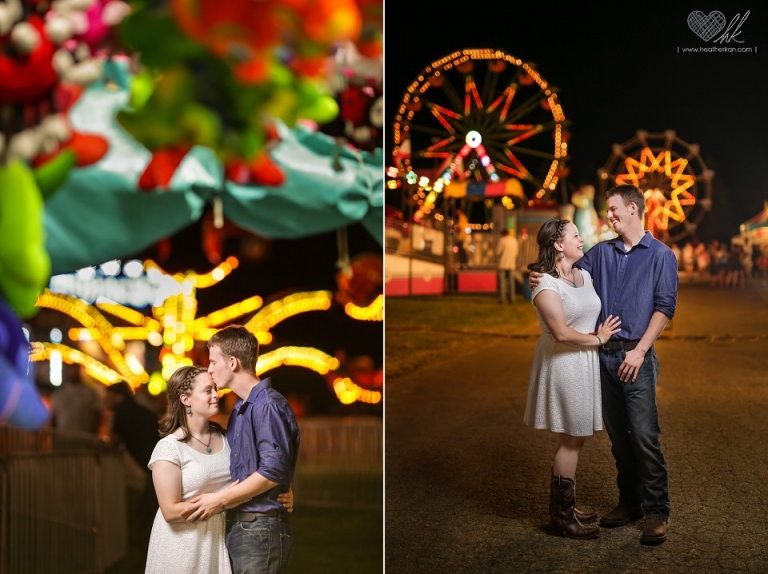